To celebrate lucky 2013, until January 13 we’re offering 30% off Thursday and Sunday tickets to our 2013 SYDNEY SHAKESPEARE FESTIVAL: Much Ado About Nothing and As You Like It which opens 17 January. Quote promotional code LUCKY13 when you purchase your tickets. Offer ends midnight 13 January 2013 (applies to Thurs and Sun performances only).

Opening Tonight! Tell me on a sunday

Tell Me On A Sunday
By Sir Andrew Lloyd Webber and Lyrics by Don Black
Phoenix Theatre, Bridge St. Coniston

A two-act song cycle, tells the “sex in the city” style story of a woman (known only as the woman) who after a relationship breakup decides to fly to New York for a change of life. Shortly after she arrives in New York City she embarks on a search for love and a better life as a vibrant career woman in the big apple.

The production is a one Woman show and focuses on the character of “the Woman” who shares the stage with the orchestra and uses them as stand ins for friends and lovers.

The woman is played by the amazing Charmaine Gibbs who recently played to sell out audiences as “Maria” in the Arcadians production of “The Sound of music”.

by Giuseppe Verdi
Sung in English

Tickets available online and at the door $30/$22 concession
http://www.antipodeanopera.com.au

About Antipodean Opera:
The Antipodean Opera is a not-for-profit co-operative company dedicated to bringing popular operas to audiences around Australia. We pride ourselves in the classical traditions of proven repertoire, beautiful singing and well considered interpretation.

Before you read the rest of this review, click here and buy a ticket to one of the remaining shows of Hotel Hibiscus.

Produced by Epicentre Theatre Co, ‘Hotel Hibiscus’ is a play that taps into the Australian theatre tradition of exploring uncomfortable and unspoken issues through storytelling. In style and presentation, it is an old school drama, as the characters, their motivations and secrets get peeled away layer by layer, creating a building tension as revelation after revelation reveal the turbulent intrigue bubbling away underneath a calm facade.

The story is a dramatisation of Australia’s involvement in the six-year ‘dirty war’ on Bougainville, fictionalised in the play as the island of Hibiscus. The story centres around Colonel Baulkham, an Australian diplomat responsible for overseeing the signing of a peace treaty between the local army and a group of rebel fighters.
The rebels are fighting both the army and the Mantis mining company that has been poisoning the land with their mining operations. Like Hibiscus Island, Mantis is a fictional representation of the very real Rio Tinto.

This play shines a spotlight on the unpleasant underside of our society, and the often unacknowledged human cost of the ways that governments and corporations go about the business of securing resources to support our western lifestyle. It was written by Robert Cockburn who, as a journalist, reported on the ‘dirty war’ some 20 years ago, and who claims in the programme that this play has sat dormant for 15 years following an initial workshopping process. Cockburn offers no pretence about the political agenda of this play, pointing the finger at global silence and inaction over similar events in Syria, and the fact that the events that inspired this story have only recently been given the chance for a hearing of court under charges of genocide and war crimes. As such, each of the characters of this play has a distinct story to tell and represents a different player in the war.

As Colonel Christopher Baulkham, Dominic McDonald delivers another powerful performance, coming from his recent stint as Prospero in the Sydney Fringe’s Steampunk version of ‘The Tempest’, this time portraying the man who represents Australia’s less-than-honest interests in the war. Opposite him is Sopa Enri as Major Leon Ramara, the brutal leader of the local armed forces whose violent suppression of the rebels is spoken of with dread. In Enri’s hands, Major Ramara is a figure of menace and unpredictable violence. Caught between them is Sampson Makali, played by Mandela Mathia, the human face of the victims of the war, whose murder opens the show and is the mystery around which the story is built. Also of note is Dr. Patty Carmichael, played ably by Amanda Jermyn, who, in some ways, comes to represent our collective silence on these issues.

Don’t go to see this play expecting a perfectly polished production. It isn’t, and some aspects of the production require a pretty active suspension of disbelief.

Don’t go to see this play expecting to see flawless storytelling. While a powerful story told through believable characters, There is still some room for further workshopping and revision.

Don’t go to see this play expecting a night of passive entertainment. If you understand the story and the implications of the events on stage, you will likely leave the theatre feeling very confronted.

Do, however, go and see this play to see an original and powerful Australian work with a story and message that casts a questioning light not only on the specifics of the Bougainville war, but on the many issues of government, corporate and societal complicity in mass-violence that are very much a part of the world we live in today, and on the victims of that violence who too often go unnamed and unremembered.

Epicentre Theatre Company are to be congratulated for bringing this play to the stage for the first time, and I sincerely hope that this play has a long future ahead of it.

There are four shows of ‘Hotel Hibiscus’ remaining from 25 to 27 October, at the Zenith Theatre in Chatswood. Go and see it. 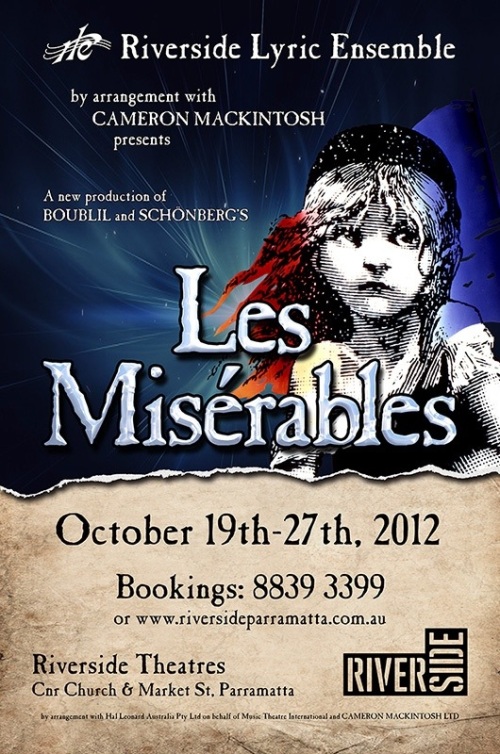 Theatre Junkies!
Create a free website or blog at WordPress.com.